Learn how to trace your family history. 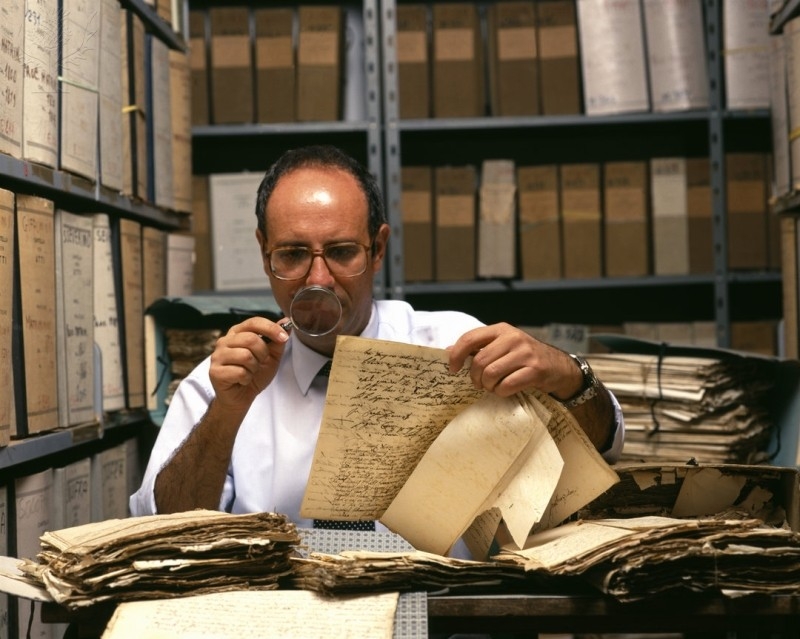 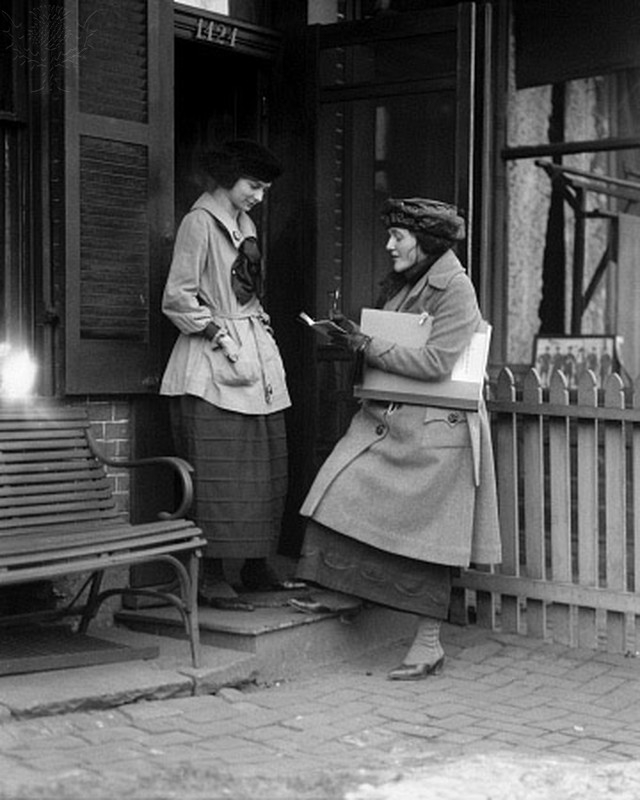 A 1920 Census worker takes the census.

U.S. Federal Census records offer a snapshot of your ancestor every ten years beginning in 1790. Census records are arranged first by year, then state and finally by county. The early censuses list only the head of household and age groupings within that household.  Starting in 1850, the census provides name, age and birthplace of each person. Each succeeding census offers more information including birthplace of mother and father, naturalization and occupation information. Learn more about the questions asked in each census here. Find general information on U.S. Census records here

The federal government restricts access to the census for 72 years for privacy reasons. We can view census records from 1790 to, and including, the 1940 census. The 1940 census was released in 2012 and is available for free on several sites including Ancestry.com and FamilySearch.