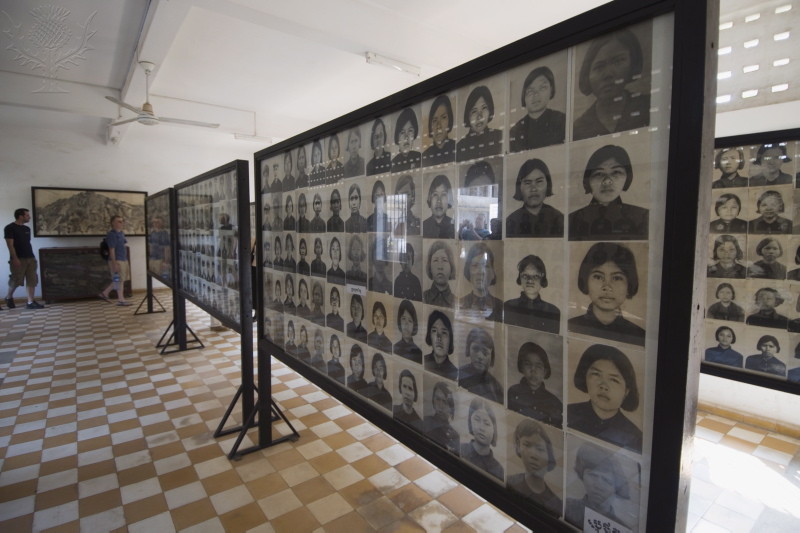 Genocide is the systematic attempt to kill all members of a particular social category, usually defined by characteristics such as race, ethnicity, religion, or nationality. The Holocaust perpetrated by Nazi Germany on the Jews of Europe, the destruction of Native American tribes in the United States, the Turkish massacre of more than a million Armenians between 1917 and 1919, and the mass killings in Cambodia in the 1970s and Rwanda and the former Yugoslavia in the 1990s are all examples of genocidal population policies designed to further the interests of social oppression, the accumulation of wealth and power, and other collective interests.

World War 1914-1918 (14-18): The massacres of Armenia . Armenian Genocide: the Armenian people by the Turkish massacre of the Ottoman Empire with the agreement of the German government. Engraving in Le Petit Journal, the 12/12/1915. 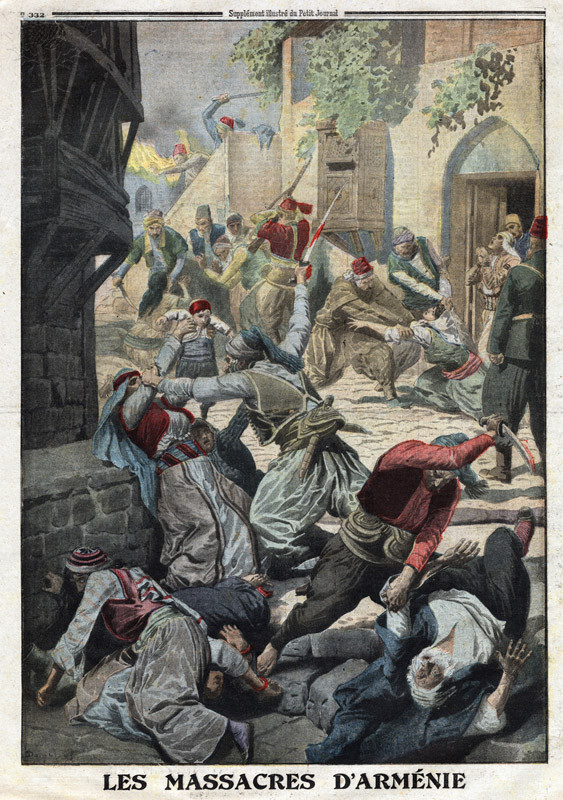 People fleeing the genocide in Rwanda found refuge inside the borders of Zaire. This camp was located in Goma, a town that lies northwest of Rwanda. 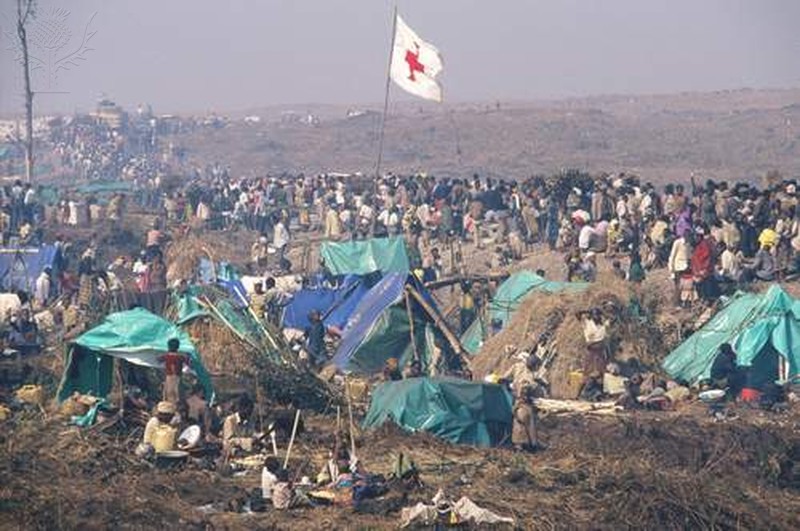