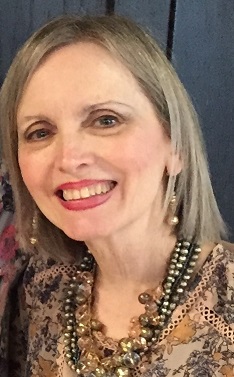 This research guide was created in response to the August 2014 unrest in the city of Ferguson, Missouri following the shooting death of Michael Brown, an unarmed black teenager, by a white police officer.  Ferguson is home to the Florissant Valley campus of the St. Louis Community College, and for this reason, the campus is strongly invested in the community.  Understanding that the events in Ferguson would prompt classroom discussions, open forums and potential academic courses, this guide was designed to include not only Ferguson, but other racialized events in U.S. history as well.  These events are limited to include those that exposed a racial divide or that sparked racial tension, controversy or civil unrest. Examples include the beating of Rodney King, The O.J. Simpson trial and acquittal, rioting in cities such as Detroit and the Watts section of Los Angeles during the 1960s, and the Trayvon Martin case. To further limit the scope, this guide will focus exclusively on the response of African Americans to a history of racial injustice. Other racial and ethnic minorities will be examined elsewhere. This guide is a work in progress with material being added and updated periodically.