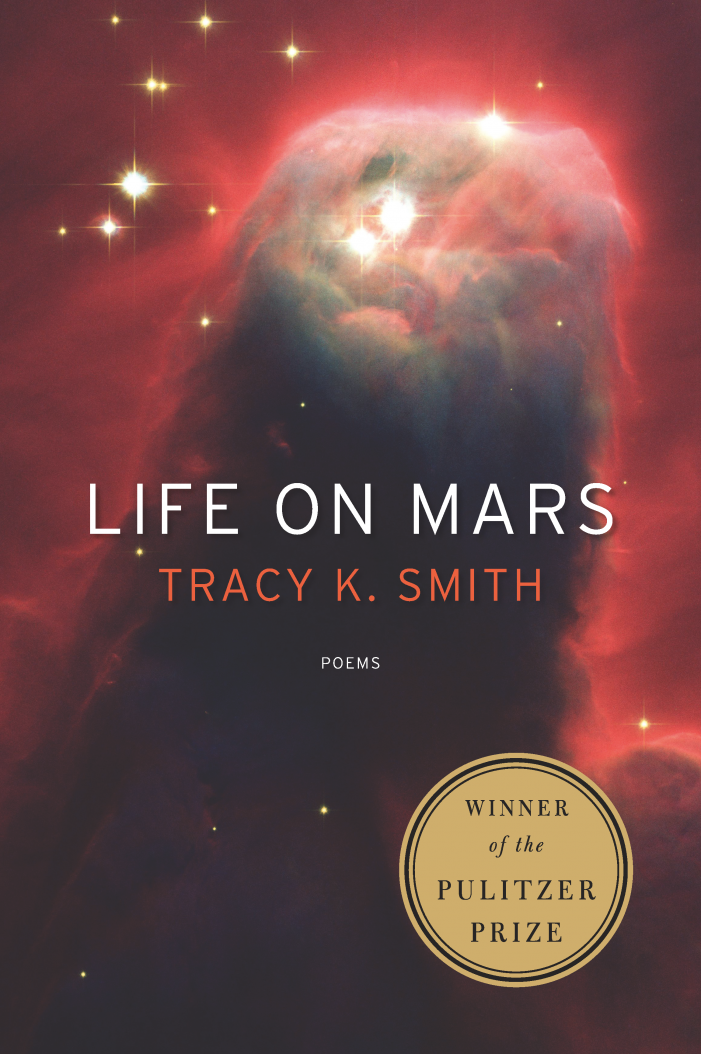 There will be no edges, but curves.
Clean lines pointing only forward.

History, with its hard spine & dog-eared
Corners, will be replaced with nuance,

Just like the dinosaurs gave way
To mounds and mounds of ice.

In this guide, you will find resources for studying and reading African-American poets and poetry. We have provided links to commentaries and original poetry, in paper as well as digital formats. This is not an exhaustive list: there are many more poets, and we hope you will use the resources here to find more information.

What is African American Poetry?

The struggle for freedom—social, psychological, and aesthetic—is the distinguishing attribute of African American poetry from its origins during slavery through its pluralistic flowering in the twentieth century. Although the impact of the struggle has only intermittently been simple or direct, it has remained a constant presence, both for writers concentrating directly on the continuing oppression of the black community and for those forging highly individualistic poetic voices not primarily concerned with racial issues.

Generally, two basic “voices” characterize the African American poetic sensibility. First, black poets attempting to survive in a literary market dominated by white publishers and audiences have felt the need to demonstrate their ability to match the accomplishments of white poets in traditional forms. From the couplets of Phillis Wheatley through the sonnets of Claude McKay to the modernist montages of Robert Hayden to the rap and hip-hop stylings of Queen Latifah, Public Enemy, Ice-T, Mos Def, Tupac Shakur, and KRS-One, African American poets have mastered the full range of voices associated with the evolving poetic mainstream. Second, black poets have been equally concerned with forging distinctive voices reflecting both their individual sensibilities and the specifically African American cultural tradition.

This dual focus within the African American sensibility reflects the presence of what W. E. B. Du Bois identified as a “double-consciousness” that forces the black writer to perceive himself or herself as both an “American” and a “Negro.” The greatest African American poets—Langston Hughes, Sterling A. Brown, Gwendolyn Brooks, Robert Hayden, Amiri Baraka, Maya Angelou, Rita Dove, Yusef Komunyakaa, and Kevin Powell—draw on this tension as a source of both formal and thematic power, helping them to construct a poetry that is at once unmistakably black and universally resonant. (Read the rest of this article here.)