Introduction to The Holocaust from The Encyclopedia of Global Studies (2012) 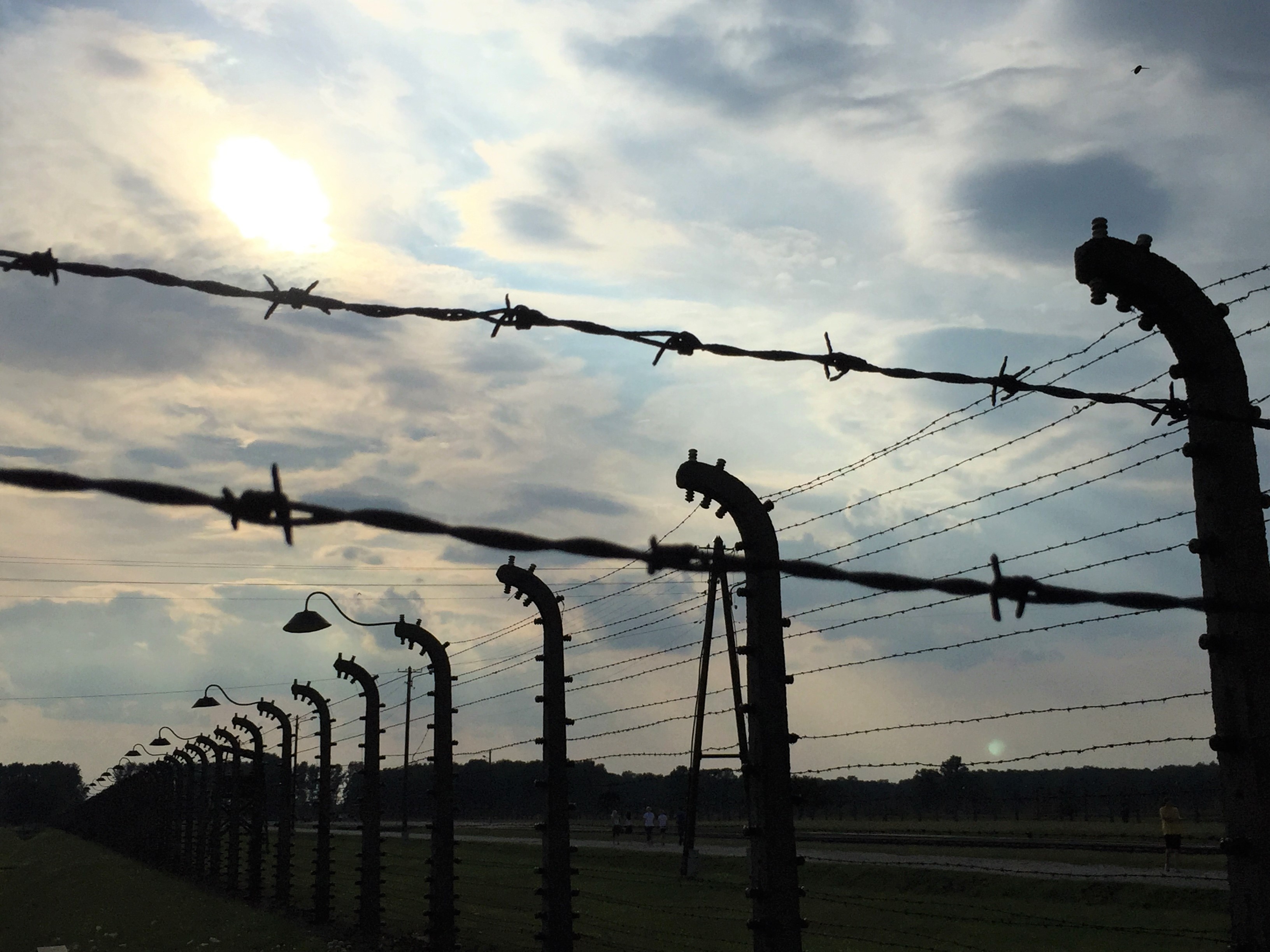 The term Holocaust addresses the systematic annihilation of Jews by Nazi Germany during World War II. It has since evolved into a global icon representing the perils of genocide, ethnic cleansing, and other forms of state-sponsored atrocities.

Approximately six million Jews perished in the Nazi annihilation in Germany. Millions of others—including Gypsies and homosexuals—were also killed. But the primary objective of the extermination camps, where inmates were killed in gas chambers and by other means of mass execution, was what the Nazis referred to as the “final solution to the Jewish question.”

The word holocaust has its roots in ancient Greek (holókauston—literally referring to wholesome destruction resulting from fire) and its general usage predates the German murder of European Jewry. The term came to be associated with the Nazi campaign to destroy the Jews in the 1950s, and the reference to the Holocaust as a singular event became established. However, it was not until the late 1970s, largely a result of the influence of the American TV movie Holocaust that the term entered into popular consciousness.

Historically the global context of the Holocaust is related to the universal symbols and legal categories that it spurred in the immediate aftermath of World War II. Originating with the trials of the major war criminals before the International Military Tribunal in 1945 (commonly referred to as the Nuremberg trials), depictions of the Holocaust would come to play a prominent role in the formation of the legal and political idioms behind the global diffusion of international law and attendant human rights norms. Notably, the concept of “crimes against humanity” specified in Article 6c of the charter of the International Military Tribunal, which was intended to provide a legal basis to cope with the atrocities of the Holocaust itself, would become part of a globally available political, cultural, and legal repertoire. Article 6c and the legacy of Nuremberg would over time become a formidable challenge to the hitherto sacrosanct sovereignty of nation-states and the global precursor to the foundational regulations of the International Criminal Court.

The horrors of the Holocaust also formed the background against which human rights norms and a host of global United Nations conventions (most notably the Universal Declaration of Human Rights and the Genocide Convention) initially established their legitimacy. War atrocities themselves had not previously led to the globalization of human rights norms. However, it was the historical backdrop of the Balkan crisis during the 1990s and unsuccessful demands for NATO intervention in Bosnia that helped establish the centrality of the Holocaust as a measuring stick for global human rights politics. The dissemination of the Holocaust as a global icon was facilitated by several mass-mediated events. Most prominent were Steven Spielberg's film Schindler's List and the inauguration of the Holocaust Museum in Washington, DC, in 1993. The movie contributed to the universal globalization of the Holocaust insofar as it tells a moral story of good against evil rather than a tale of Jewish victims as such.

During the Kosovo war, these arguments became part of a set of interventionist policies as references to the Holocaust featured prominently in articulating a moral and political response to the atrocities. In contrast to genocidal activities in Rwanda, interethnic warfare in Kosovo with its European setting and its televised images resonated with Holocaust iconography. Military intervention in Kosovo was primarily framed as a moral obligation, largely in response to previous failures to intervene on behalf of innocent civilians. “Never again Auschwitz” was frequently invoked, but it was no longer only the failure to stop the Holocaust. The slogan “never again” was simultaneously a reminder of World War II and of the delayed involvement in Bosnia.

At this point, the Holocaust was reconfigured as a de-contextualized event. Oriented toward nation-transcending symbols and meaning systems such as the Universal Declaration of Human Rights, it assumed the normative salience of a universal moral code, according to Jeffrey C. Alexander. Memories of the Holocaust now stretch across national borders and create transnational spaces into which human rights norms are spreading and are becoming a globalized phenomenon. Human rights activists and other protagonists involved in the aftermath of administrative massacres frequently invoke it. The paradigmatic function of Holocaust memories and their metaphorical invocation is evident in different parts of the world, as references to the Holocaust abound in transitional justice contexts, debates about slavery, colonialism, restitution, and related forms of mass atrocities.

Memories of the Holocaust shape the articulation of a new rights culture. Once this new rights culture is in place, it no longer needs to rely on its original articulation but assumes strong normative powers. As a result of the aforementioned historical conjunctures, Holocaust memory and the new rights culture are mutually constitutive. The Holocaust is now a concept that has been dislocated from space and time precisely because it can be used to dramatize any extreme act of injustice, racism, or crime perpetrated anywhere on the planet.