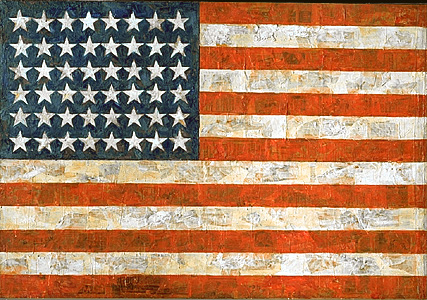 Do you have questions, comments or suggestions about this guide?  Contact:

How do you make history?  Most of us think in terms of someone changing the course of events by performing deeds that will endure in human memory.  That's making history by living it.

I'm someone who makes history another way:  I write it.  As a historian, it's my job to discover the details of the past and make sense of them.

Making history by living it seems exciting, vital, even dangerous.  The greatest of those who do are often honored, sometimes denounced, always remembered.  The people who write history, on the other hand, are mostly invisible,  They inhabit a world of libraries filled with old books, fading photographs, and dog-eared records.  Indeed writing history and living it seem to belong to two different worlds.  Yet those worlds are tied together more closely than might first appear.

...Michael King was born in 1929 in Atlanta, Georgia, during the hard times of the Great Depression.  His father, a preacher, nicknamed him Little Mike. (the father, of course, being Big Mike).  Mike was a boy of strong emotions.  When his grandmother died of a hear attack, he was filled with such grief that he threw himself out the second-story window of his home...But he grew up with high spirits, too.  Entering college, he had a reputation for liking parties, flashy sport coats, and two-toned shoes.  It is probably safe to say that history was not his first love.

Yet there was another side to him.  For all the parties, he did read about the past.  One library book that set him thinking was Henry David Thoreau's On Civil Disobedience, written in 1849.  Thoreau talked about whether an American citizen could ever be justified in disobeying the laws of his nation.  Even when Michael King was only five years old, his father exposed him to history in a very personal way.  Big Mike decided that he would rename both himself and his son after one of his own heroes, the German religious reformer, Martin Luther.  From then on, Michael King, Jr., became Martin Luther King, Jr.-- and went on to make history as the most famous leader of the civil rights movement.  In fact, he became one of the most famous people in American history.  [to continue reading, see Introduction, A Little History of the United States (electronic book) by Jim Davidson ]